Heather, a young college girl decides to take a trip to Europe in order to clear her mind from her father’s recent death, and hopefully figure out the next phase of her life in the process. Soon after arriving, she comes across three young Parisian trust fund babies with a taste for the wild city nightlife. The trio of Pierre, Olivier, and Astrid quickly draw in Heather with their charms and thirst for life, launching her European adventure. Heather’s first nights are full of fun; seeing the underground nightclub scene that Paris has to offer is quickly putting her mind at ease. She even lets her guard down just enough, allowing herself to kiss Pierre, and possibly beginning a new romance. Later on that evening, the newly formed foursome, heads to Olivier’s apartment on the outskirts of Paris. A home that is luxurious, yet rustic. The fun however, will be short lived. Hearing commotion just down the hall from the apartment, Pierre decides to investigate 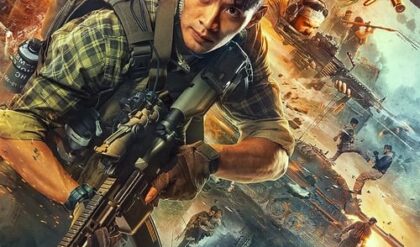 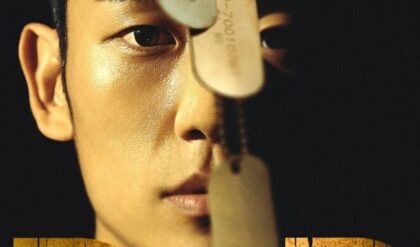 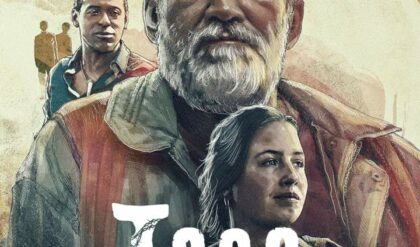