In the turbulent country Y, a transnational criminal group RW took advantage of the war to hire rioters to arrest refugees, and to steal and resell human organs in the refugee’s residence. A large number of residents of the refugee area were killed.

In order to expose the crime, Han Na, a Chinese female reporter, risked her life to enter the refugee area to take pictures of the crime. Her bodyguard was tragically killed by the gang leader Kamoa, and she herself was trapped in the refugee area and in danger.

The security team where the Chinese commander Ma Long is located is a force of justice. After a fierce confrontation, the security team rescued Han Na and captured the bandit leader Kamoa.

In the sneak attack, the team suffered heavy casualties, and the female reporter fell into the hands of the enemy again. In order to take revenge and rescue the female reporter, the surviving Malone and Sasha fought the vicious gang of gangsters to the death, and they would rather die to maintain justice.

In the end, with courage and determination, they overcame their enemies, made their crimes public, and saved countless lives. 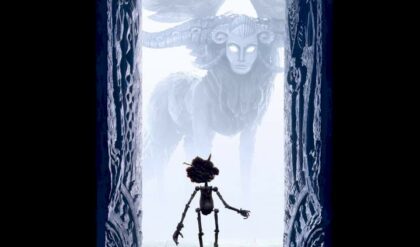 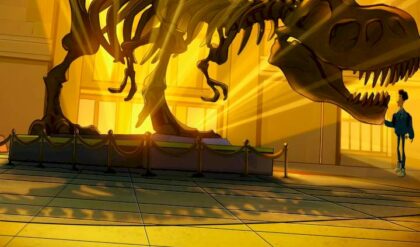 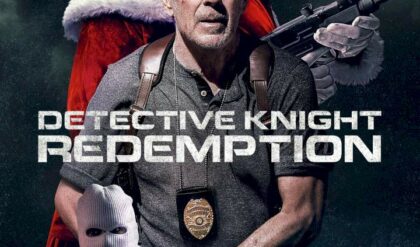 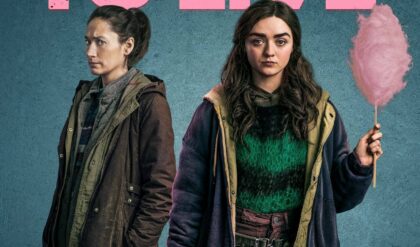 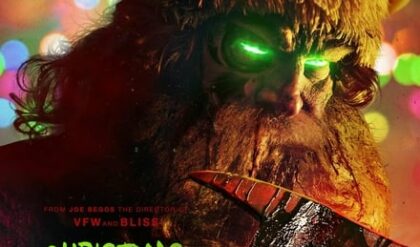 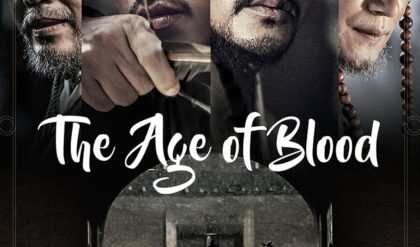